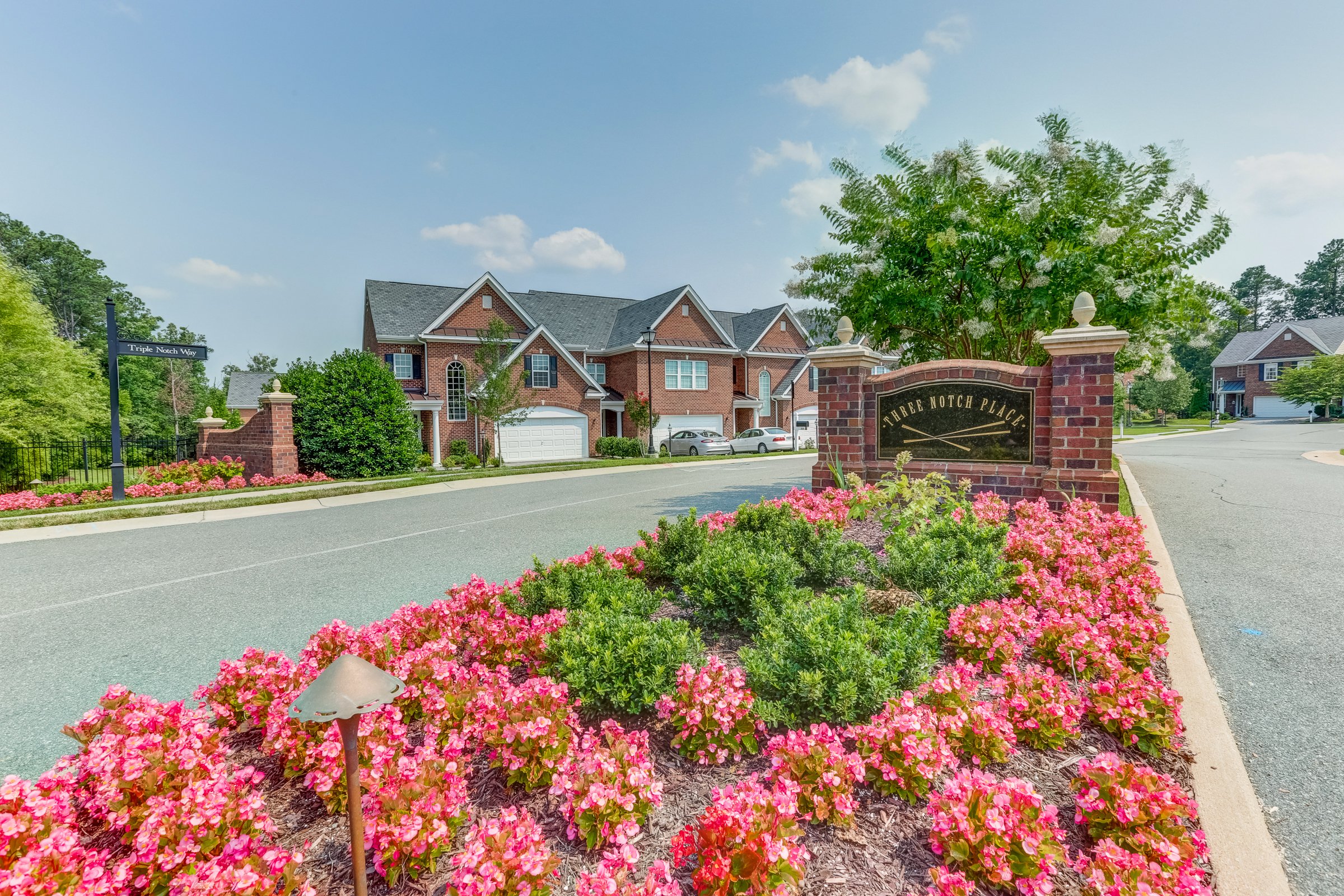 ump is a census-designated place (CDP) in Henrico County, Virginia, United States. The population was 24,729 at the 2010 census.[3] The area is a result of urban sprawl.

The original village of Short Pump, located at the intersection of Three Chopt Road, Richmond Turnpike and Pouncey Tract Road, was named for the short handled pump beneath the porch of a tavern located there.[citation needed] This area was on the principal route between Richmond and the Blue Ridge Mountains.Thomas Jefferson, the Earl Cornwallis, the Marquis de Lafayette, General Peter Muhlenberg, Stonewall Jackson and Ulric Dahlgren all visited this area.[citation needed]

Short Pump has many shopping centers and upscale restaurants. There is also a skating rink, bowling alley and many neighborhoods under development.

The boundaries of the Short Pump CDP start on the west at the Goochland County/Henrico County line, then proceed east on Kain Road to Pouncey Tract Road (Virginia State Route 271); north on Pouncey Tract Road to Shady Grove Road; east, then north, on Shady Grove Road to Nuckols Road; southeast and south on Nuckols Road to Interstate 295; southwest on I-295 to Interstate 64; southeast on I-64 to Cox Road; southwest on Cox Road to Three Chopt Road where Cox Road becomes Church Road; southwest, then west, on Church Road to Lauderdale Drive; southwest on Lauderdale Drive to Causeway Drive; northwest on Causeway Drive to its crossing of Wilde Lake; southwest through the center of Wilde Lake to its outlet, Harding Branch; westward down Harding Branch to its outlet at Tuckahoe Creek, which is the Goochland/Henrico County line; then north on the county line back to Kain Road.[5]

Text is available under the Creative Commons Attribution-ShareAlike License; additional terms may apply. By using this site, you agree to the Terms of Use and Privacy Policy. Wikipedia® is a registered trademark of the Wikimedia Foundation, Inc., a non-profit organization