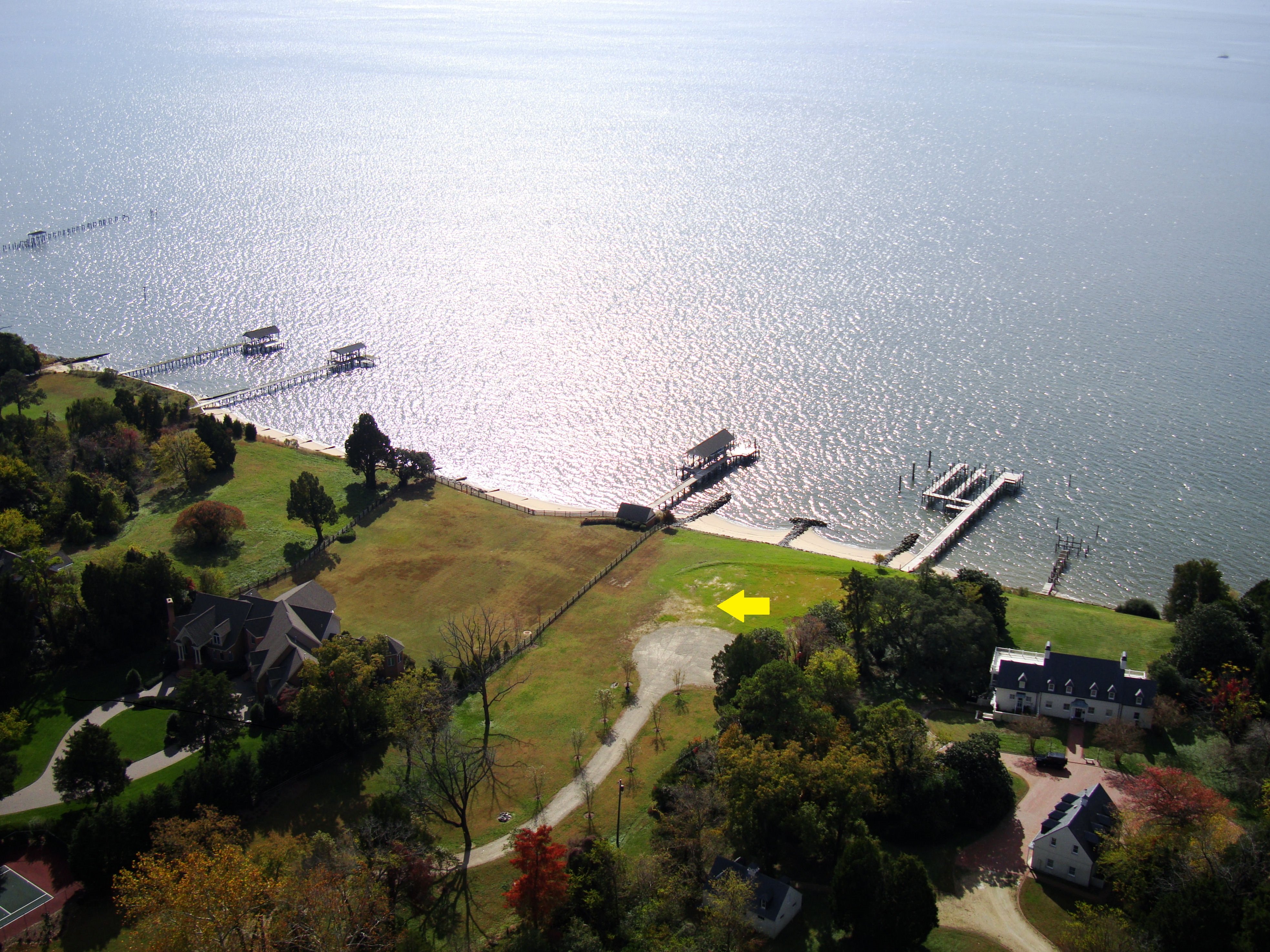 Newport News is included in the Hampton Roads metropolitan area. It is at the southeastern end of the Virginia Peninsula, on the northern shore of the James River extending southeast from Skiffe’s Creekalong many miles of waterfront to the river’s mouth at Newport News Point on the harbor of Hampton Roads.

The area now known as Newport News was once a part of Warwick County. Warwick County was one of the eight original shires of Virginia, formed by the House of Burgesses in the British Colony of Virginiaby order of King Charles I, in 1634. The county was largely composed of farms and undeveloped land until almost 250 years later. In 1881, 15 years of explosive development began under the leadership ofCollis P. Huntington, whose new Peninsula Extension of the Chesapeake and Ohio Railway from Richmond opened up transportation along the Peninsula and provided a new pathway for the railroad to bringWest Virginia bituminous coal to port for coastal shipping and worldwide export. With the new railroad came a terminal and coal piers where the colliers were loaded. Within a few years, Huntington and his associates also built a large shipyard. In 1896, the new incorporated town of Newport News, which had briefly replaced Denbigh as the county seat of Warwick County, had a population of 9,000. In 1958, by mutual consent by referendum, Newport News was consolidated with the former Warwick County (itself a separate city from 1952 to 1958), rejoining the two localities to approximately their pre-1896 geographic size. The more widely known name of Newport News was selected as they formed what was then Virginia’s third largest independent city in population.

With many residents employed at the expansive Huntington Ingalls Shipbuilding, the joint U.S. Air Force–U.S. Army installation at Joint Base Langley–Eustis, and other military bases and suppliers, the city’s economy is very connected to the military. The location on the harbor and along the James River facilitates a large boating industry which can take advantage of its many miles of waterfront. Newport News also serves as a junction between the rails and the sea with the Newport News Marine Terminals located at the East End of the city. Served by major east-west Interstate Highway 64, it is linked to others of the cities of Hampton Roads by the circumferential Hampton Roads Beltway, which crosses the harbor on two bridge-tunnels. Part of the Newport News/Williamsburg International Airport is in the city limits.

The original area near the mouth of the James River was first referred to as Newportes Newes as early as 1621.[5]

The source of the name “Newport News” is not known with certainty. Several versions are recorded, and it is the subject of popular speculation locally. Probably the best-known explanation holds that when an early group of Jamestown colonists left to return to England after the Starving Time during the winter of 1609–1610 aboard a ship of Captain Christopher Newport, they encountered another fleet of supply ships under the new Governor Thomas West, 3rd Baron De La Warr in the James River off Mulberry Island with reinforcements of men and supplies. The new governor ordered them to turn around, and return to Jamestown. Under this theory, the community was named for Newport’s “good news.” Another possibility is that the community may have derived its name from an old English word “news” meaning “new town.” At least one source claims that the “New” arose from the original settlement’s being rebuilt after a fire.[6]

Another source gave the original name as New Port Newce, named for a person with the name Newce and the town’s place as a new seaport. The namesake, Sir William Newce, was an English soldier and originally settled in Ireland. There he had establishedNewcestown near Bandon in County Cork. Newce sailed to Virginia with Sir Francis Wyatt in October 1621 and was granted 2,500 acres (1,012 ha) of land. He died two days later. His brother, Capt. Thomas Newce, was given “600 acres at Kequatan, now called Elizabeth Cittie.” A partner Daniel Gookin completed founding the settlement.[7] 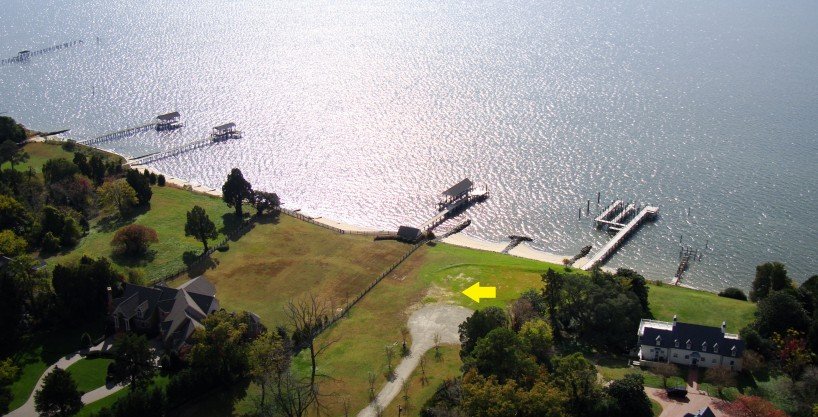