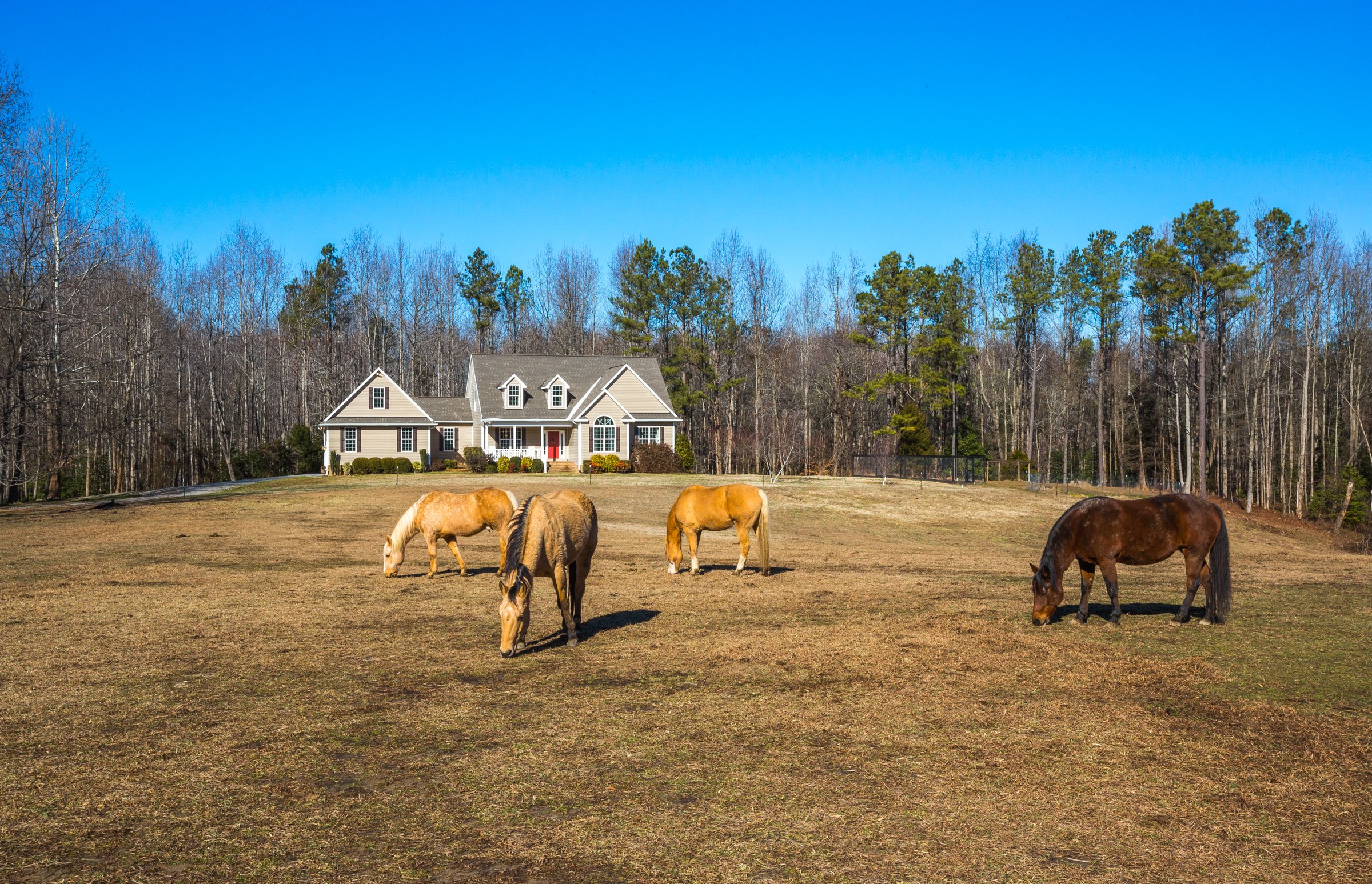 Off Market $598,000
Warning: count(): Parameter must be an array or an object that implements Countable in /home/customer/www/johnmartinhome.com/public_html/wp-content/themes/realhomes/property-details/property-contents.php on line 37

King William County is located in east-central Virginia on the Middle Peninsula, one of three peninsulas on the western shore of the Chesapeake Bay. The county is bounded by the Mattaponi River to the north and the Pamunkey River to the south which combine to form the York River at West Point, the county’s largest town. King William is bounded by the counties of Caroline, King & Queen, Hanover and New Kent.

The history of King William County dates back to the earliest days of the English settlement of the New World. Prior to the colonial period, present-day King William County and the surrounding regions were parts of the Powhatan Confederacy, which encompassed much of eastern Virginia and included about 30 Algonquian tribes. At the time of the English arrival, the Confederacy was led by Wahunsonacock, also known as “Powhatan.”  Powhatan is probably known best for his daughter, Pocahontas who, in 1614, married Englishman John Rolfe.  Their marriage helped to secure peace between the Powhatan Confederacy and the English colonists.

In 1607, the English established the first permanent English settlement at Jamestown. In 1608, Captain John Smith’s explorations brought him to the Powhatan town of Cinquoteck, or Paumenkee Town.   Some 45 years later in 1653, John West was awarded a land patent of 3,000 acres at this site which he named “West Point.” The region changed many times, with new counties being carved out from the old. For several decades, present-day King William County was part of King & Queen County.  In 1701, the General Assembly passed an act which called for the creation of a new county from a portion of King & Queen county.  The act became effective on 11 April 1702, establishing King William County as the 24th county in Virginia. The county was named for King William III, king of England 1689-1702. 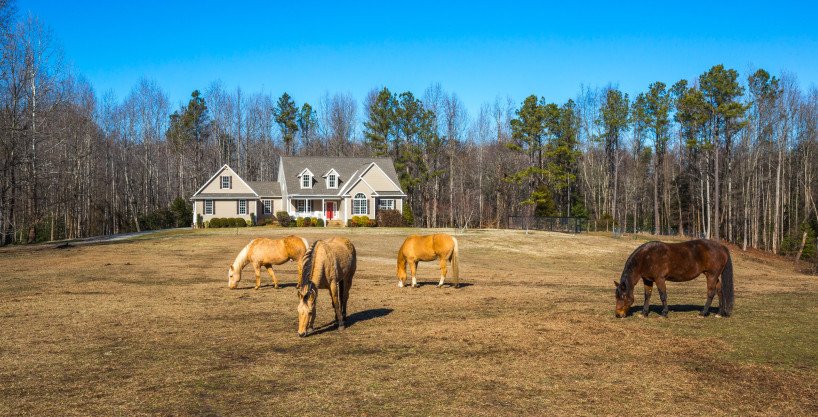