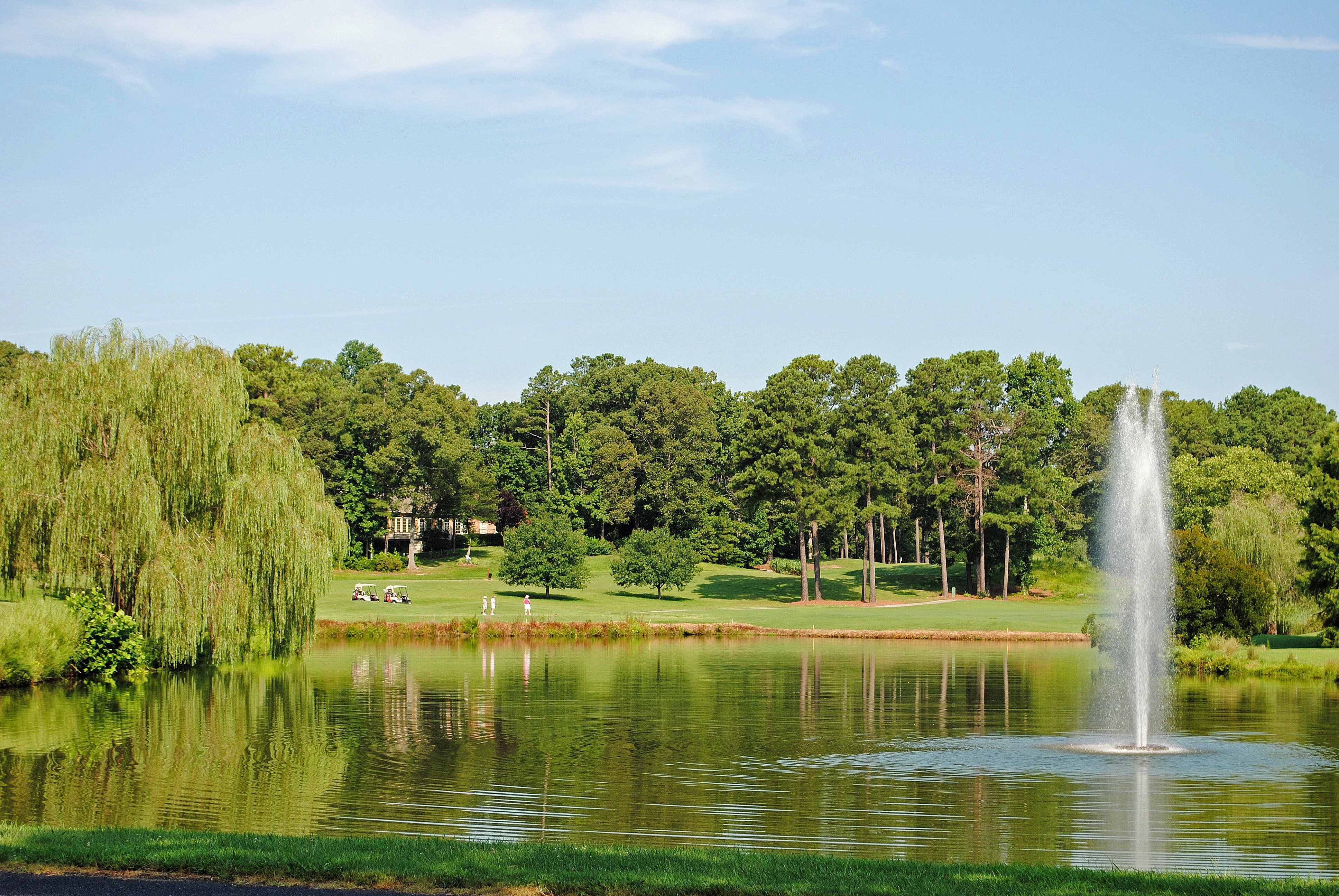 All the lots are Sold and only resales are the only options moving forward.

Westport if one of Ford’s Colony’s newest sections and offers a rare private estate lot setting with all the luxuries of Ford’s Colony. Visit LiveAtWestport.com for more information.  See the plat for lot locations. 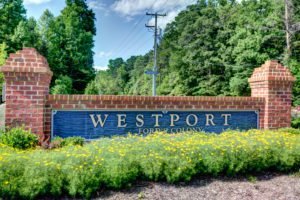 Westport at Ford’s Colony has a wide array of clubs and interest groups to join. As of this d

• $485/quarter for the FCHOA (master association)

Ford’s Colony Country Club offers three championship golf courses and three exceptional dining venues. The Country Club is open to the public for dining and golf, but also has a very active membership with men’s and women’s golf associations. Ford’s Colony HOA maintains two swim and tennis clubs, 12+ miles of walking trails, and sponsors a plethora of clubs and activities.

ded four and a half stars by Golf Digest’s Places to Play.  No wonder, since each was designed by the legendary Dan Mapies with a solid appreciation of all levels of play.

As members of the Ford’s Colony Home Owner’s Association, Westport residents will have access to the amenities of Ford’s Colony. These include two community recreation centers, each with its ow 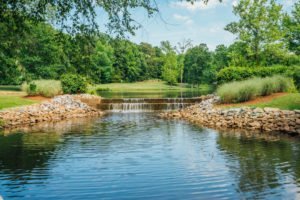